Every Friday Night in June

Join us every Friday night in June for some great music, some killer food and great prizes in the E-Raffle. Bring your chair and relax in the shade of the courthouse lawn trees. Great way to spend the evening with friends and family.

Scroll on for pictures and bios of the bands performing this year.

A 5 piece cover band comprised of members from Dayton, Chattanooga and Spring City, Tn. Music genres include, but limited to, Classic Rock, Southern Rock, country and Soul. A show guaranteed to be exciting. New to Summer Nights but not to Rhea County.

A local favorite never fails to entertain and leave the audience wanting more. These guys are full of surprises.

New to the Summer Nights Stage as a feature Band, you may remember them filling in as an opening act last year. They were fantastic with our old favorites and the crowd loved them.

These great classic sounds are new to our stage this year but their reputation for outstanding performances precedes them.

Georgette wowed the crowd with Bobby Mcgee and Jolene last year when she performed with Clearwater.  These tow are dynamite together!

Click here to add the event to your calendar!
Add to calendar

A Partnership to Make Music Happen

In 2019 Rhea Heritage Preservation Foundation was looking for a sponsor for their Summer Nights Music Festival. Nokian Tyres had just opened their first United States tire plant in Dayton and were looking for ways to be a part of and help out the community. So it was that the two became partners in presenting Rhea County with a quality, free, month long music festival on the Famous Rhea County Courthouse outdoor stage.

2020 was a year that we all saw pass us by with little activity. The Nokian Tyres Summer Nights fell victim to the cancellations of the year but came back strong in 2021 with a rockin’ lineup of fantastic bands. Food vendors were a welcome addition to accommodate the crowds. An E-Raffle was added and every week some lucky person went home with a great prize, the highlight being a full set of Nokian Tyres on the last night.

2022 proved to outshine the previous year with another great lineup of bands for each Friday night in June. Food vendors fed our audience and the E-Raffle was again a big hit with a different prize every week and another set of Nokian tires given away on the last night.

This year looks to be another exciting year for the Music Festival. A great lineup with new faces and familiar sounds! More great prizes for the free E-Raffle and mouth watering food.

We at Rhea Heritage Foundation are proud and excited to have Nokian Tyres as our Summer Nights sponsor and are very appreciative to them for all their support and help with the production of this wonderful event.

Check back for more info on the Sullivan Band 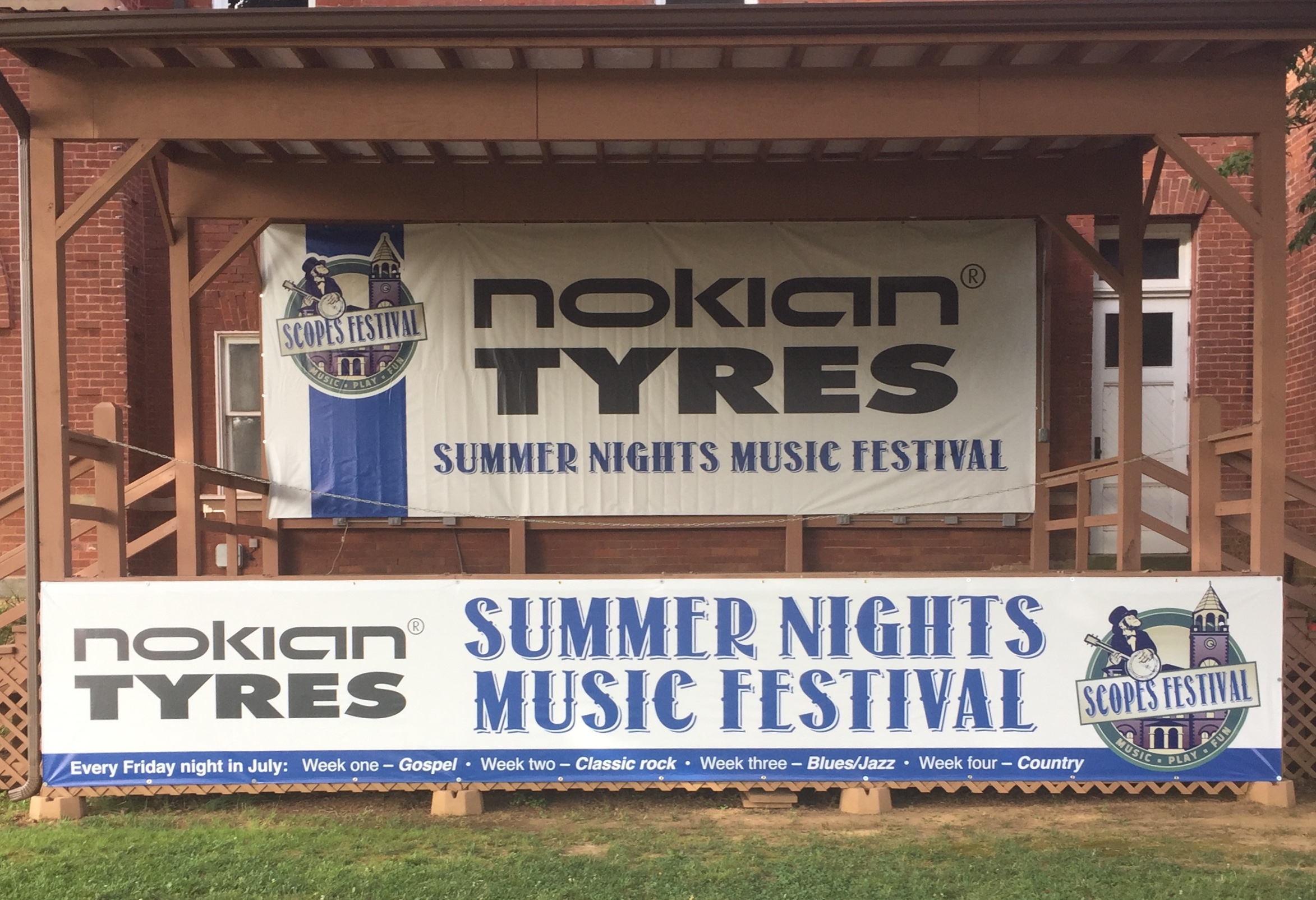 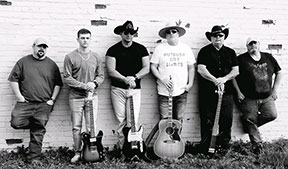 “Southern Rock Barbie”, “Leading Lady of Southern Rock”…those are monikers that have been assigned to Michelle Leigh by her fans and Jacksonville, Florida media over the last few years, and she works tirelessly to give the Southern Rock genre the respect, quality and honesty that it is due.

But Her musical roots are All over the place! When asked about her musical influences, she lists Tina Turner at the top of the list, followed by Dolly Parton, Lynyrd Skynyrd, Travis Tritt, and……yep, Cher! She is a veritable musical mosaic.

Michelle has been described as having “Tube Amp” vocals. (Guitar players, you understand!) She always prefers “men” rough n’ tumble songs and that driving beat over the smooth, sometimes sad, longing songs from the ladies.

Michelle’s band consists of very seasoned musicians, with backgrounds in Country, Rock, Classical and theater. Thanks to Robby Buff (Bass), John Ledford (Guitar), Ronnie Stamey (Guitar) Timothy Hawkins (Drums) & Peter Gallinari (Keys), Michelle has developed her own unique “Wall of Sound”, and is a force to be reckoned with in live performances.

You can keep up with Michelle Leigh at www.michelleleigh.com

Georgette Boozer is no stranger to the Summer Nights stage.
She has filled in many times and has always been a crowd
Pleaser whether she is belting out a soulful Janis Joplin song,
a country favorite or a gospel classic.
This year she will be joined by her band, Clearwater, as the
featured act! High time this band has command of the stage. 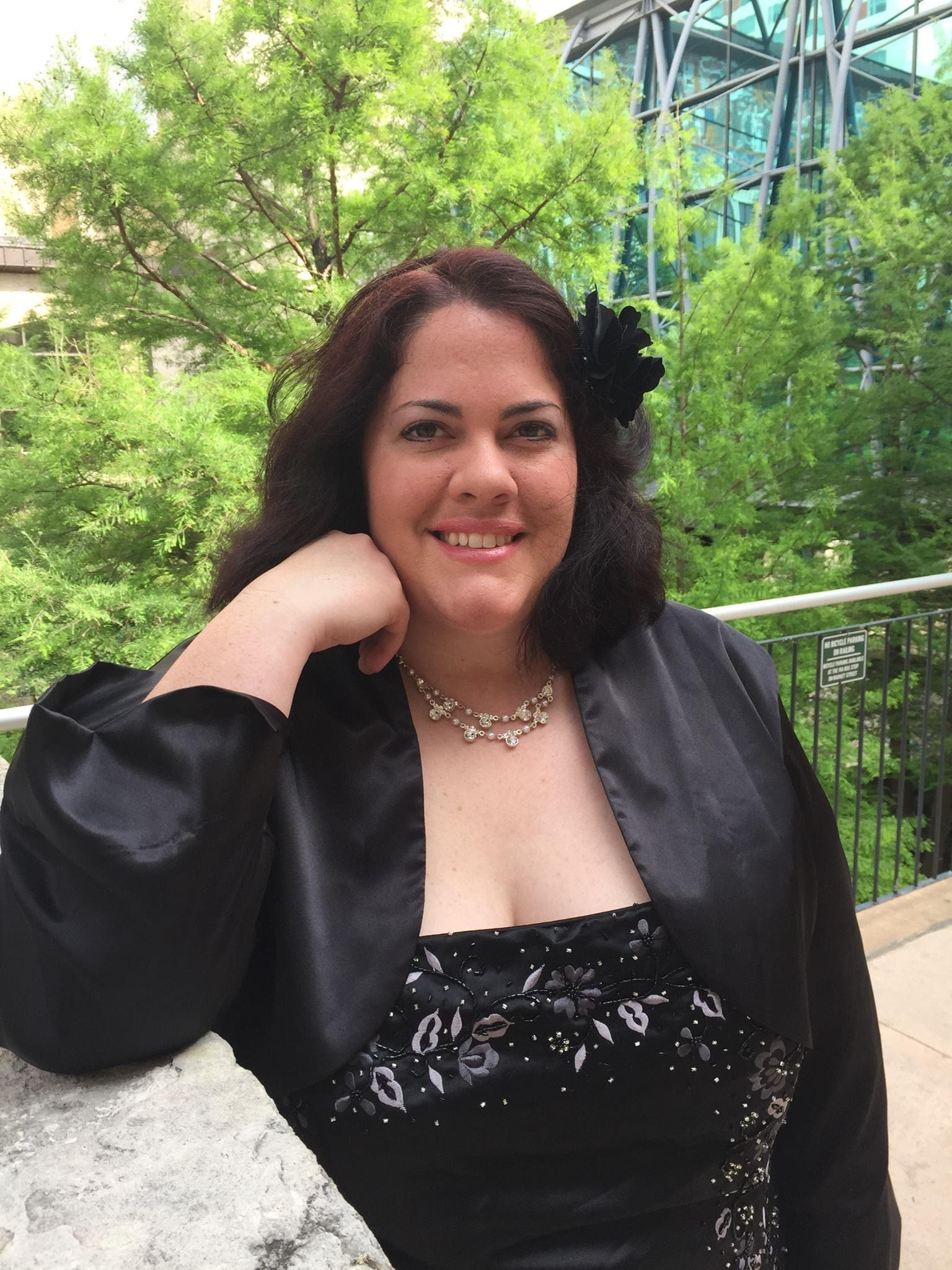 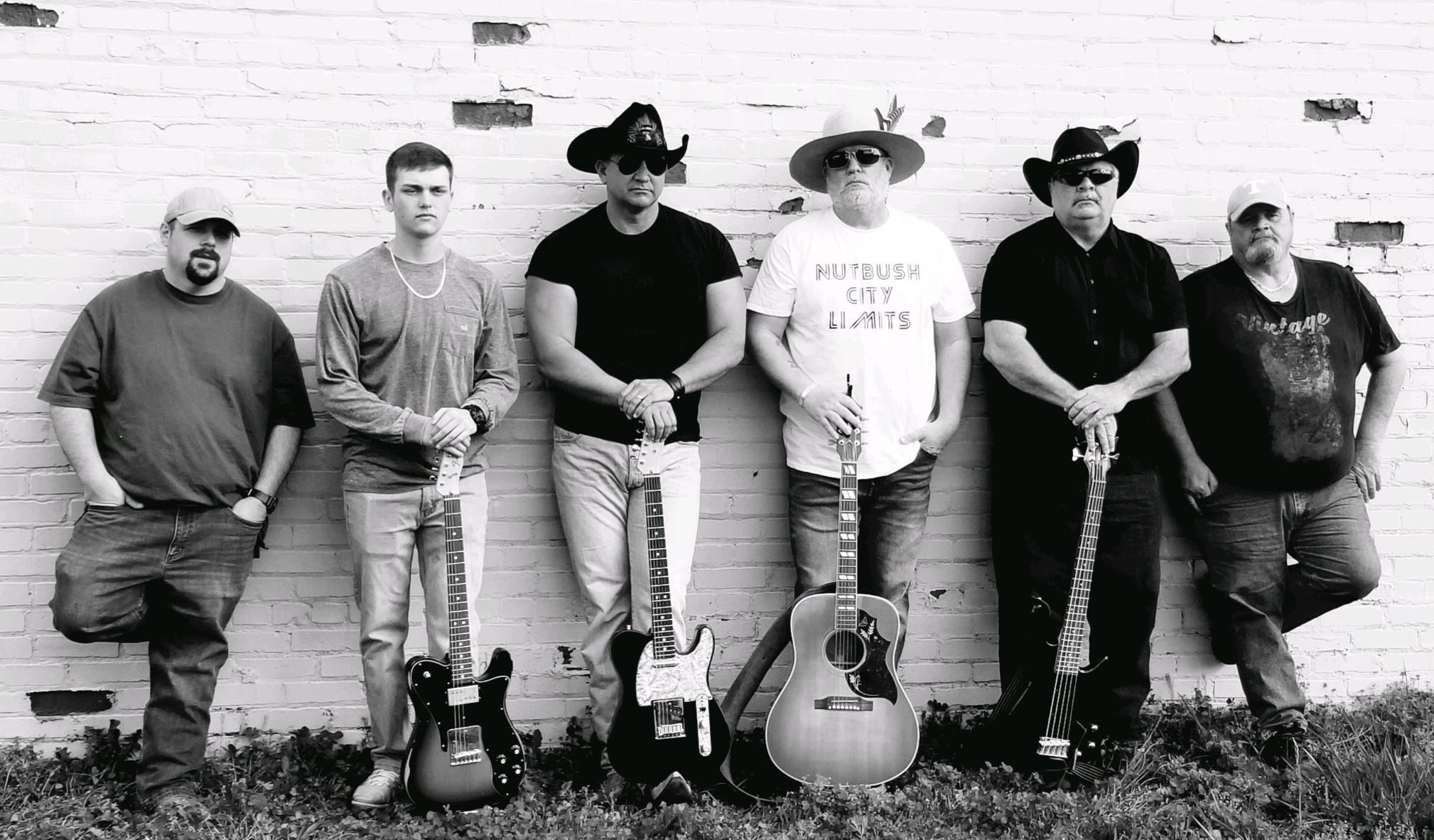 Rhea Springs Revival is a Classic Country and Rock n Roll band. The members of the band have been together for five years and are all talented musicians and song writers. They engage their audiences by interacting with them and making them feel a part of the show. They play local resorts, restaurants and festivals and are very well known in the Rhea County area.

Front man, Tate Fugate says, “We love to entertain people and interact with the audience. We’ve seen a million faces and we’ve rocked them all!” Their classic sound and humor keep their fans coming back for more.

We use cookies to ensure that we give you the best experience on our website. If you continue to use this site we will assume that you are happy with it.Ok